Posted By HarborChase on September 8, 2019

While you may have heard of Alzheimer’s disease, you may not know the exact history or the different facts behind it. Even though the disease is publicly recognized by most people, many still do not fully understand its causes, symptoms, or statistics. You’ve likely clicked this blog seeking information, and HarborChase Senior Living wants to provide those answers.Before we start, we have to answer an important question: what is Alzheimer’s disease? Alzheimer’s disease is a neurodegenerative disease with seven stages that gradually worsen over time. The symptoms can vary from person to person, but the most common symptoms include:

While there is no cure or way to reverse Alzheimer’s disease, we do have services that can help those diagnosed. Memory care services, like those provided at HarborChase Senior Living, are designed to engage and care for those with memory impairments. The Cove is a specialized memory care neighborhood at select HarborChase communities that was created to provide a vibrant, compassionate community.

The Origin of Alzheimer’s Disease

Here is an Alzheimer’s disease fact you may not know – the condition was discovered over a century ago! 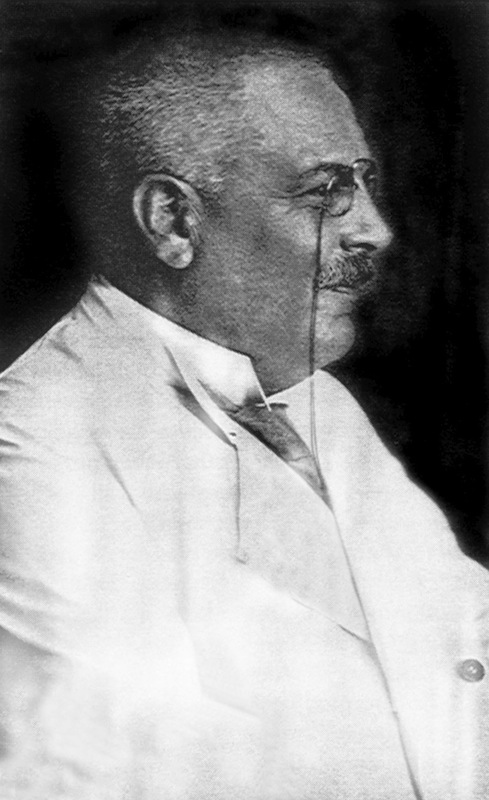 While the disease was discovered in 1906, to give you a better understanding, let’s flashback to the first patient diagnosed, Auguste Deter. Deter’s symptoms began showing in the late 1890s; her symptoms involved her walking around her house, dragging sheets, and screaming for hours in the middle of the night. She also had short term and long term memory loss, as well as temporary vegetative states. Her husband, a railroad worker, could not afford to take care of her and placed her in the care of the hospital Alois Alzheimer worked at.

While Deter didn’t show any unheard of symptoms, her age is what stood out the most to Alzheimer. Even though dementia was thought to be a process of aging during this time, Deter was fairly young. When Deter began showing her symptoms, she was in her late 40s. While studying her, Alzheimer noted she had difficulty remembering much of her life; he coined it the “Disease of Forgetfulness.”

After a year of working with Deter, Alzheimer transferred to a new hospital but frequently would check up on Deter. After Deter passed away and the autopsy was performed, Alzheimer noted a “peculiar and severe disease process of the cerebral cortex.” Even after reporting this at the 37th Meeting of South-West Psychiatrists in Tubingen, it saw very little excitement or curiosity. The only person who put stock behind his findings was Emil Kraepelin, his mentor, who went on to coin the phrase “Alzheimer’s disease” in 1910.

A more recent and proactive announcement came from the 2013 G8 Dementia Summit. The summit announced a worldwide effort to cure Alzheimer’s or find a therapy-altering discovery by 2025.

As more Alzheimer’s disease facts and studies come out, we gain more hope for a potential cure.

For the time being, memory care communities are the best option for those diagnosed. If your friend or family member is dealing with Alzheimer’s disease, HarborChase Senior Living may be able to help. Our memory care community, The Cove, provides an enriching and supportive experience for those living with Alzheimer’s or other memory impairments. Our team is built with compassionate and skilled staff that provide unrivaled support to those under their care.

If you’re interested in The Cove or learning more about our memory services, we encourage you to find a community near you. Planning your ideal retirement in the modern age can be difficult. HarborChase would like to share a few tips to help with your retirement planning!