Posted By HarborChase on October 4, 2019

This month, HarborChase Senior Living would like to highlight one of our HarborChase of Prince William Commons’ residents, Edward! <

If you visit HarborChase of Prince William Commons, you are more than likely to spot Edward playing ping pong, with a set the community provided him when he moved in. Now 86 years old, Edward is looking forward to playing in another tournament this year in Fairfax, Virginia!

Born in New Jersey, Ed is the youngest in a family of thirteen. Growing up poor, he used to work at a carnival during the summer with his brother to help provide food and support the family. By the time he was 40 years old, he had saved enough money that he was able to pay off his entire mortgage!

After going to school in New Jersey, Ed joined the Air Force and lived all over the United States. In the military, he serviced aircrafts, leaving his name on many of the planes. He then went on to study electronics and became an Electronic Technician. Years later, he retired in Alexandria, Virginia and built three houses. 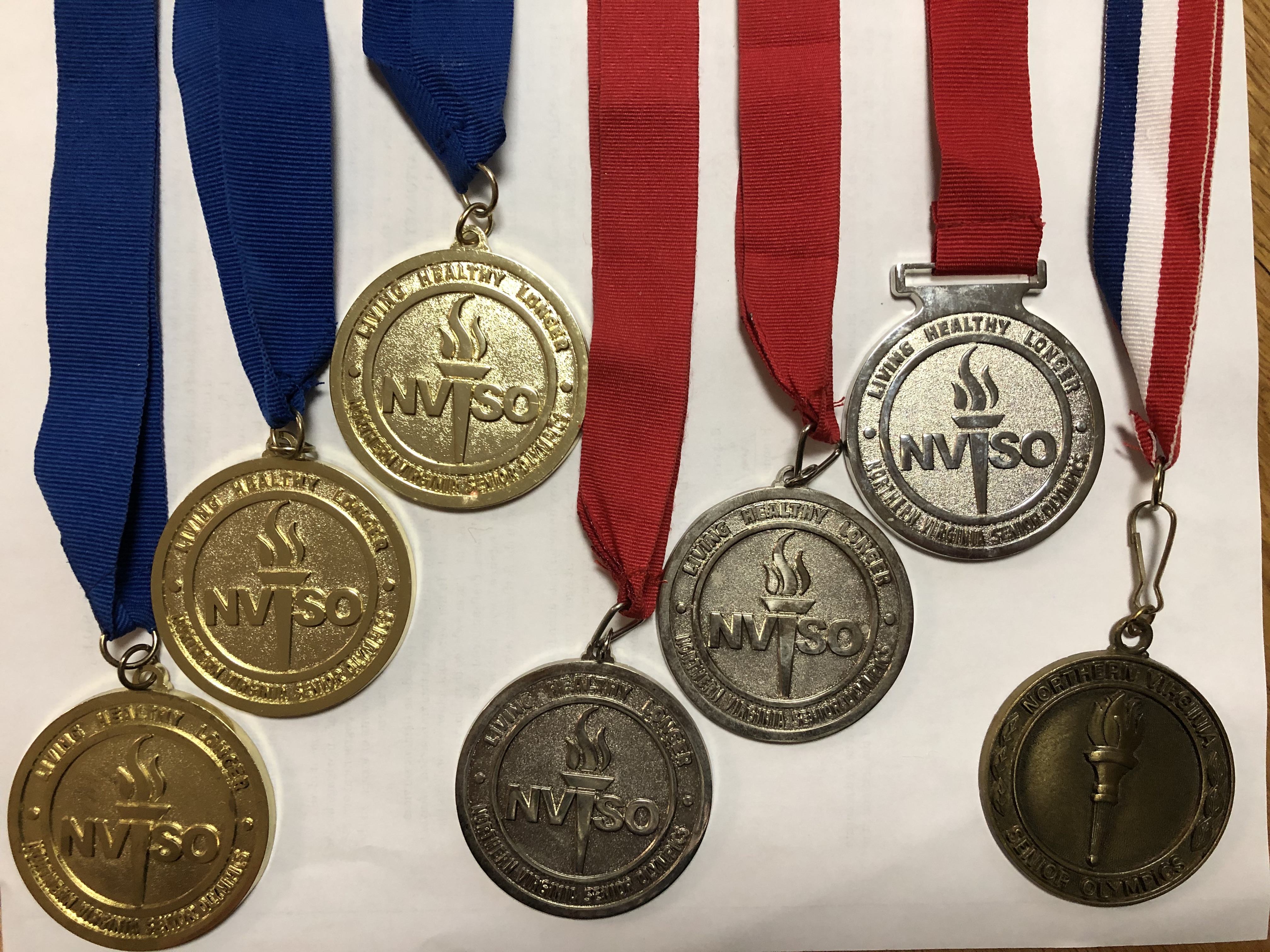 Ed has been playing ping pong since he was a child. However, it wasn’t until the age of 12 that he started to become competitive. Throughout the years, he has won five medals from the Northern Virginia Senior Olympics (NVSO).

Ed, a proud father and grandfather, is very family-oriented. He would always take the family fishing and crabbing, and enjoys spending quality time together. He was happily married to his wife, “the Warden,” for 63 years. On their 60th anniversary, they renewed their wedding vows and celebrated with 200 friends and family members.

In addition to caring for his family, Ed always helped the homeless. One day, when he saw that someone on the street was freezing, he immediately took off his jacket to make the person warmer. His wife shared the same compassion with him. She used to take all kinds of things to the homeless shelter. She once helped a friend through a divorce and even offered to adopt her children before she would lose them.

“Ed is a very sweet and gentle man,” said Brittany Smith, Director of Life Enrichment at the community. “He is kind and compassionate towards everyone around him. He loves to be active and enjoys the outdoors.”

Three months into calling HarborChase of Prince William Commons home, Ed has been enjoying every moment.! He is often found playing active games such as volleyball and bean bag toss, and he loves to sing karaoke from time to time as well. We are so thankful to have Edward as part of our HarborChase family! Recognizing Signs of Depression in Seniors

Recognizing the signs of depressions in seniors can be tricky. HarborChase Senior Living gives a few signs that may indicate your loved one is depressed.